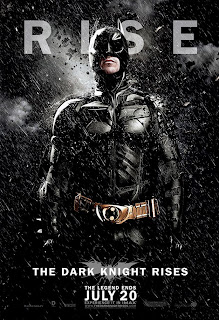 Chris Nolans' final Batman film is getting ever closer and to make sure we somehow didn't forget about it in the midst of an amazing year for genre film fans, the marketing goons have released another 6 poster images.

It's absolutely amazing to think that The Dark Knight Rises has almost been shoved aside by not one, but several huge releases for 2012. But Warner Bothers and DC are back in the mix with another batch of cool images. 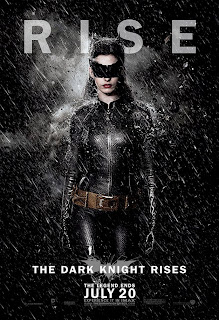 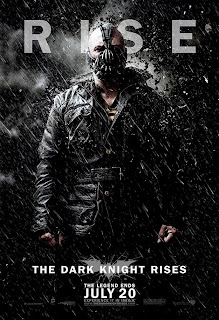 The final three are not as cool, using recycled images of the three main characters, but this time with falling snow added for visual gravitas. For me, they just look a little lazy. But the above three are pretty cool. I did NOT forget about TDKR, and I'm still stoked to see how Nolan closes out his Batman trilogy.

The final three posters can be viewed here on a page over at AINTITCOOLNEWS.COM posted by Billy the Kidd.