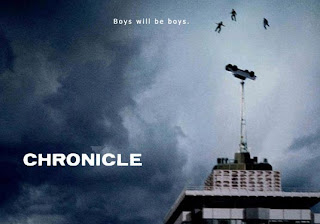 Charlie Jane Anders over at io9.com has posted an interesting article on Josh Trank and his found footage superhero flick "Chronicle". The title quote from Trank says it all.

Trank's film made a sizable amount of coin and got people's attention. Trank himself has now been secured to help develop the reboot of Marvel Comics' Fantastic Four franchise and may even end up directing that one. Not bad for a guy who's only made one film. The simple trick, is to make a good one.

The entire article can be found here: